The History of Food Preservation 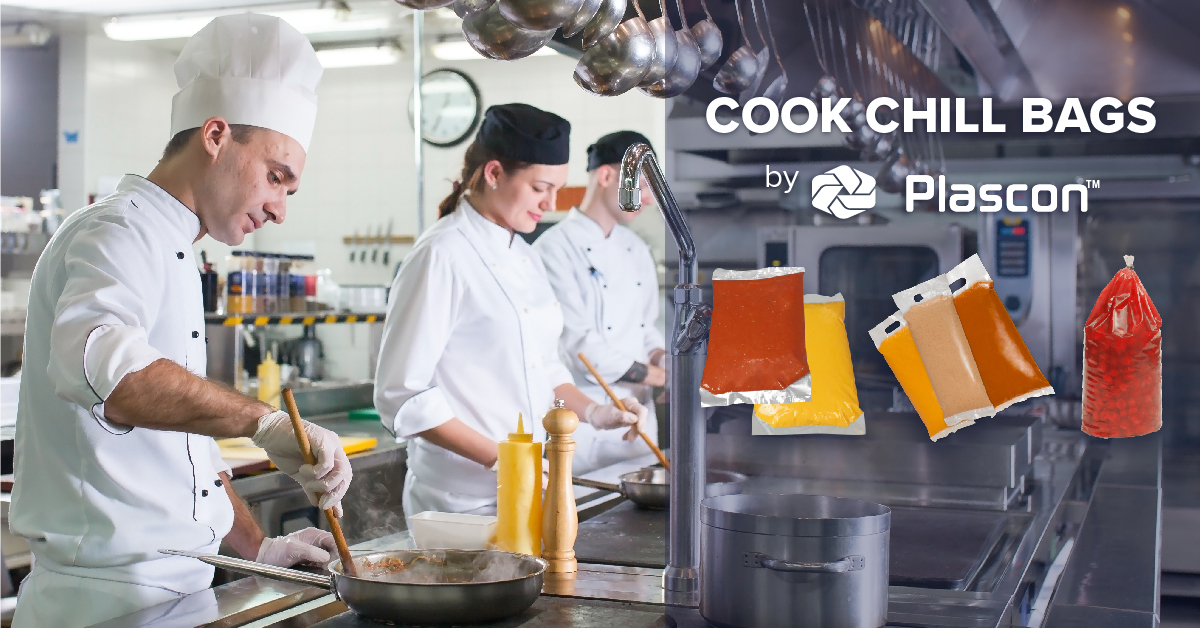 The Early Days of Food Preservation

Millions of years ago food consumption was harvest, eat, repeat for anything that could rot, and back then, that meant everything.  The concept of food preservation can actively be traced back as far as 12,000BC, but cavemen were probably accidentally freezing or drying things long before that. Since then, however, food preservation has had some very important changes.

In the beginning of food preservation, it was seen as a household task primarily through smoking, drying, and pickling. At home preservation ensured access to food through harsh winters and less than ideal crop seasons.  It is not until the 19th century when food preservation began to move to a larger scale… and we have Napoleon to thank for it.